Cacaolove (www.cacaolove.at) is a label to support Cacao and Healing Arts, that was created with the vision of connecting with sustainable projects, that unite ancient traditions with the new. Cacao is a medicine of Central America, that is known more and more all over the world for its healing properties.
The seed of the ancient Mayas comes back to a community that emerged out of balance, brings back harmony in an organic way. Cacao means the seed, the initiation, as also with this project the idea was born to create an impact on nature.

During this time studying from 2007-2010 she successfully received a scholarship for studying one exchange semester in Spain, Madrid (2009). She loved the spanish language and felt a deep connection to continue somehow with this language. After finishing her Bachelor of Arts in Business (2010) she continued with the career studying Latin American Studies with the vision to study abroad in Latin America.

grown by friendship with different cultures of South America and the development of ancient techniques about METAPHYSICS, PSYCHOLOGY and HEALING ARTS 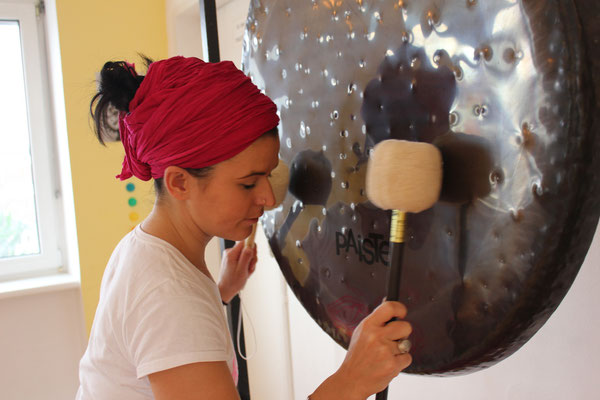 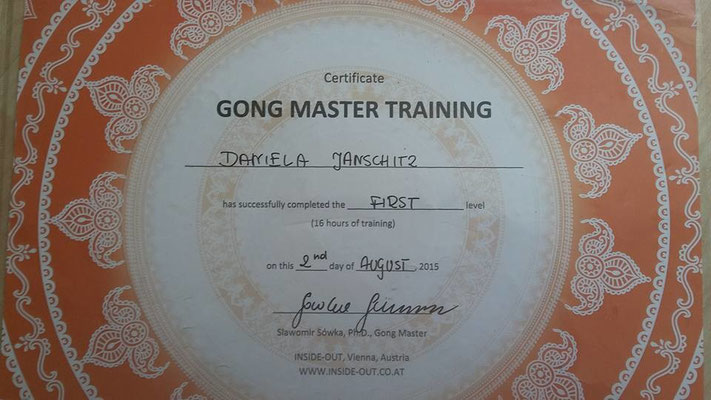 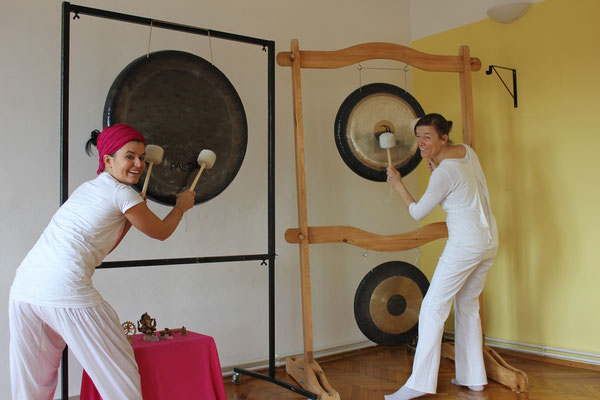 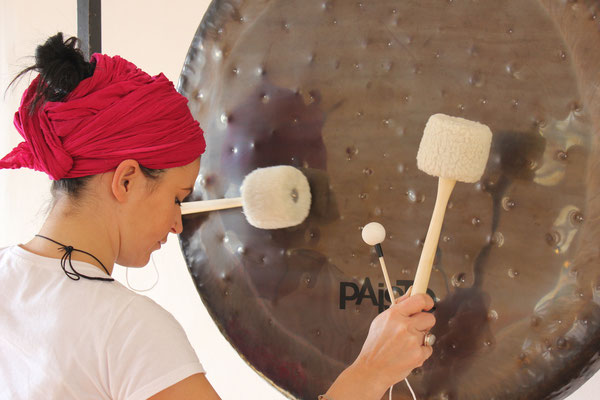 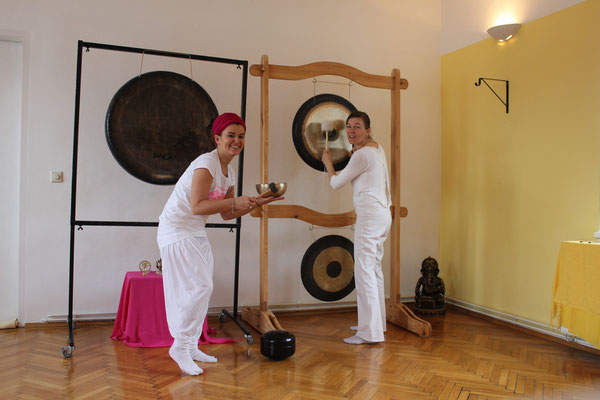 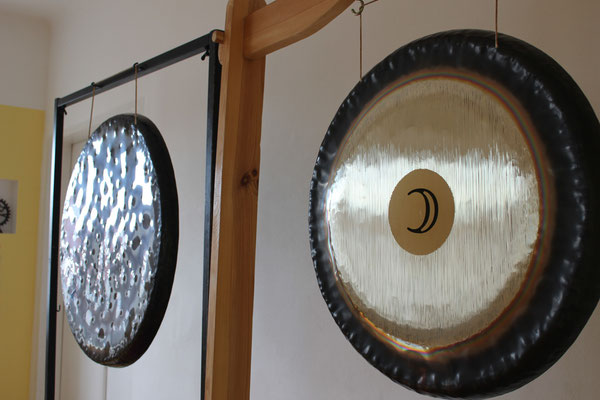